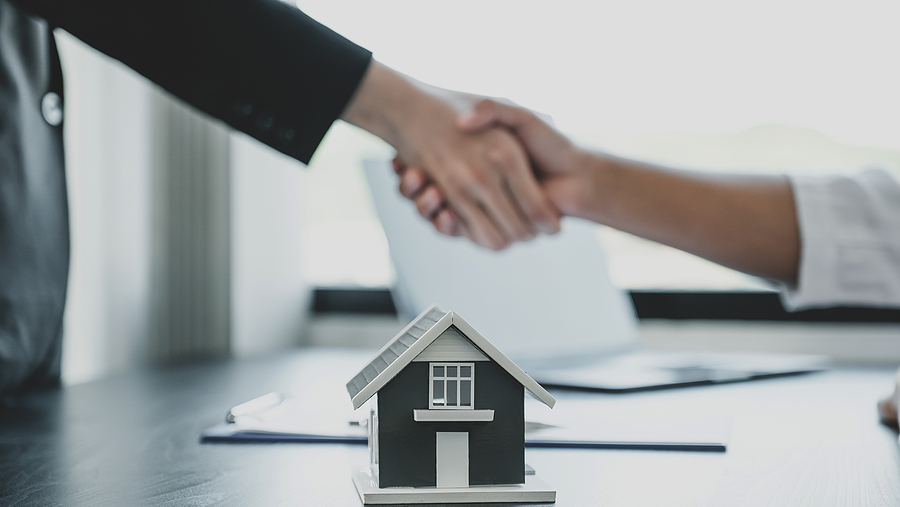 According to the latest figures, bridging loan completions fell by 6.1 per cent in the third quarter of 2021 to £1 billion compared to data from the previous quarter. However, the figure has pushed the combined value of company loan books to a record high.

ASTL added that bridging loan applications hit a record £7.72 billion in Q3, equating to an increase of 4.9 per cent on the previous quarter.

The value of loans in default fell for the third consecutive quarter by 4.1 per cent over Q1 2021, and a drop of 3.6 per cent year-on-year. Average loan-to-value ratios continued to hold at 59.8 per cent in Q2,

ASTL chief executive Vic Jannels, who replaced CEO Benson Hersch in January this year, said: “The third quarter of 2021 saw lending figures continue to paint a picture of a market that is enjoying strong growth while maintaining a robust approach to risk.”

He added that the stability was due to applications increasing and loan books reaching £5 billion for the first time at the same time, while defaults fell for the third consecutive quarter and LTVs remained stable.

“From experience, we know that more brokers are engaging with the bridging market and analysis of our data shows growth across different elements of short term lending, including development finance and second charge bridging,” he said.

Jannels added that it is clear that bridging loans have become more established as an invaluable tool for brokers for a range of purposes.

If you’re looking for short term property finance, get in touch today.