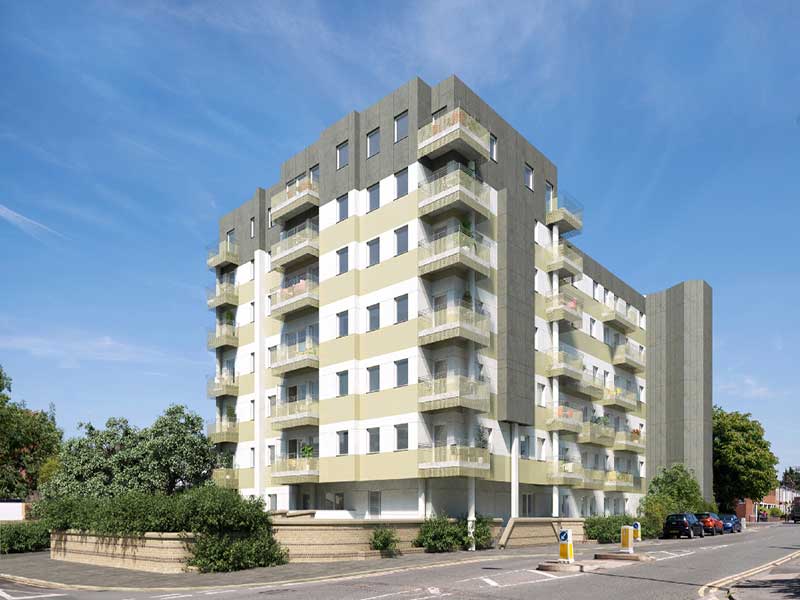 Buyer Demand Increased By A Quarter After Budget Announcement

Demand in the property market spiked by 24 per cent in the week following the Budget announcement, with an extension to the stamp duty reduction boosting interest in housing by buyers who thought they had missed the window.

However, with seller numbers still relatively low, being 16.8 per cent lower than last year, house prices have continued to rise according to Zoopla’s House Price Index. This has put further pressure on buyers and property finance experts to find the right price.

Compared to Spring 2020, itself a chaotic time for the housing market, demand was 80 per cent higher, and the number of sales agreed to is 5.3 per cent higher than the same time last year.

Part of the reason for the lower number of properties on the market could have previously been explained by the logistical issues of getting a home ready for sale, as well as preparing for a fall in demand when the stamp duty reduction was not expected to be renewed.

As part of the Budget announcement, however, the stamp duty holiday is set to continue until the end of June at the current £500,000 rate, with a reduction to £250,000 until the end of September, when the rate of tax is set to return to normal.

One other major factor shaping housing demand is the changing needs of homeowners. With working from home set to continue for many office workers in some capacity, space has become more of a priority than location, and homeowners are seeking more space for their money.