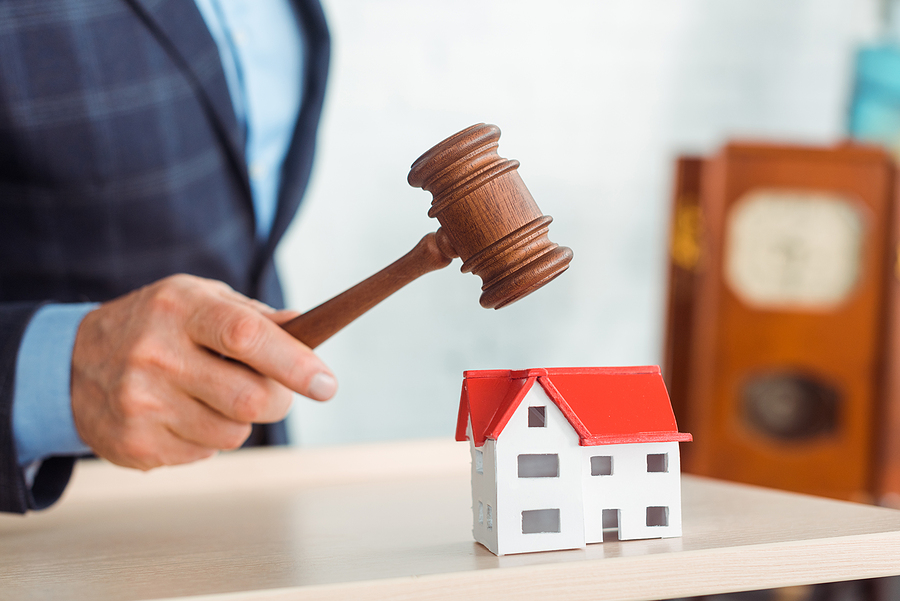 Potential home buyers looking to negotiate their new home can try to take advantage of a seasonal dip in asking prices, according to the latest figures.

Reuters reports that property portal Rightmove said that average asking prices for newly listed homes fell by £2,044 in the past month, with the arrival of the traditional November slowdown, despite the soaring property market of the past year,

Traditionally, asking prices fall slightly every November as sellers downgrade their expectations, which means buyers have a small window of opportunity to grab a bargain ahead of a post-Christmas ‘buyer boom’, according to Rightmove.

In the year to November, average asking prices have increased by 6.3 per cent, down from 6.5 per cent in the previous month. Except for the East of England, every area in the country saw asking prices fall last month.

Rightmove believes that the asking price ‘lull’ will last until Christmas, and has urged prospective buyers who decided to buy to consider a fixed-rate mortgage deal before the imminent interest rate hike from the Bank of England.

Tim Bannister, Rightmove’s director of property data, said: “Despite the soaring property market and consequent shortage of choice of homes for sale for prospective buyers, new sellers have given an early Christmas present by dropping their average asking prices by 0.6 per cent.”

He explained that sellers who come to market this close to Christmas typically have a pressing need to sell, so tend to set asking prices more at more attractive rates to grab the attention of potential buyers.

Bannister added: “December is traditionally the quietest month for buyer activity, making it a good time for serious buyers to grab a relative bargain.”

If you’re looking for short term property finance, talk to us today.