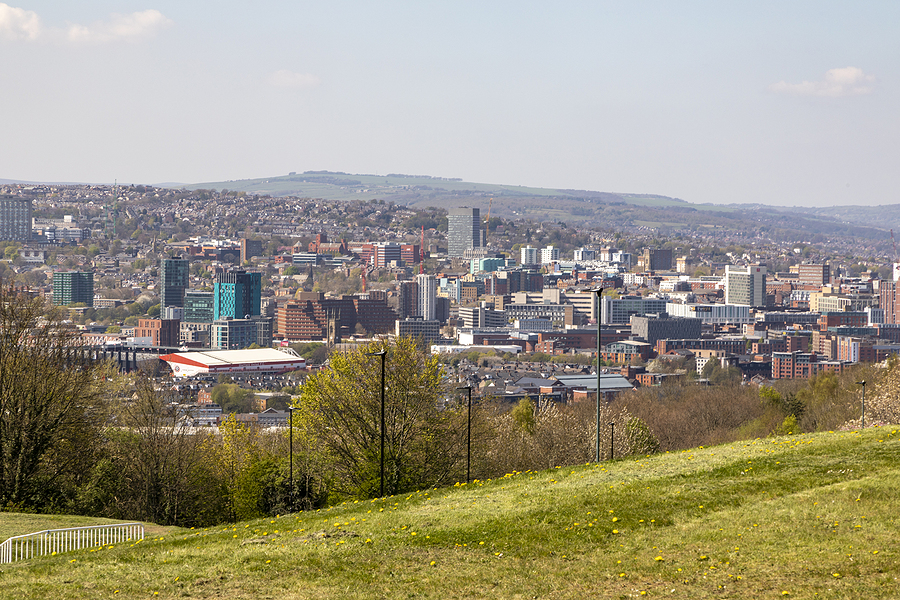 The transformation of the former cutlery works in Sheffield has taken a step nearer fruition after the scheme’s developers secured £14 million of property development finance.

Developer Capital & Centric has secured the money from two sources, with £10.7 million from the South Yorkshire Pension Fund and £3.5 million from Homes England. Another £11 million will be needed for the scheme, which will involve transforming the old Eyewitness Works and Ceylon Works into apartments, as well as building a six-storey building on the site of the former Brunswick Hotel.

The site on Milton Street will help continue the development of Sheffield city centre, adding to its growing population while repurposing old buildings. The Eyewitness Works and Ceylon Works are Grade II-listed, meaning any re-use must retain the same external appearance.

Featuring 97 loft apartments and town houses, the development will also feature a café bar and will be known as Mester’s Village. It sits in the Devonshire Quarter, which has been earmarked as an area with the potential for 2,500 new homes.

Cmmenting on the decision to help fund the development, director of South Yorkshire Pension Fund George Graham said “investing in our place” was an effective way of generating pension fund investment returns.

He added that this scheme “shows that we can do this and help bring landmark buildings in the centre of Sheffield back into use providing much needed homes”.

Co-founder of Capital & Centric Tim Heatley said there had been doubts over whether city living would continue growing after the pandemic, but said the indications are it will do.

He remarked:  “As lockdown eases I think we’ll see more and more people wanting to get back into the mix of things and experience everything the city has to offer.”

Other notable apartment schemes in central Sheffield include the £75 million PLATFORM_ project on Sylvester Street. This week, the Sheffield Telegraph reported that the project, which PLATFORM_ owners Westrock Investments had previously said would start last year, will now start following a new agreement with US firm Northwood Investors.

It will feature 335 apartments and is scheduled for completion in 2023.