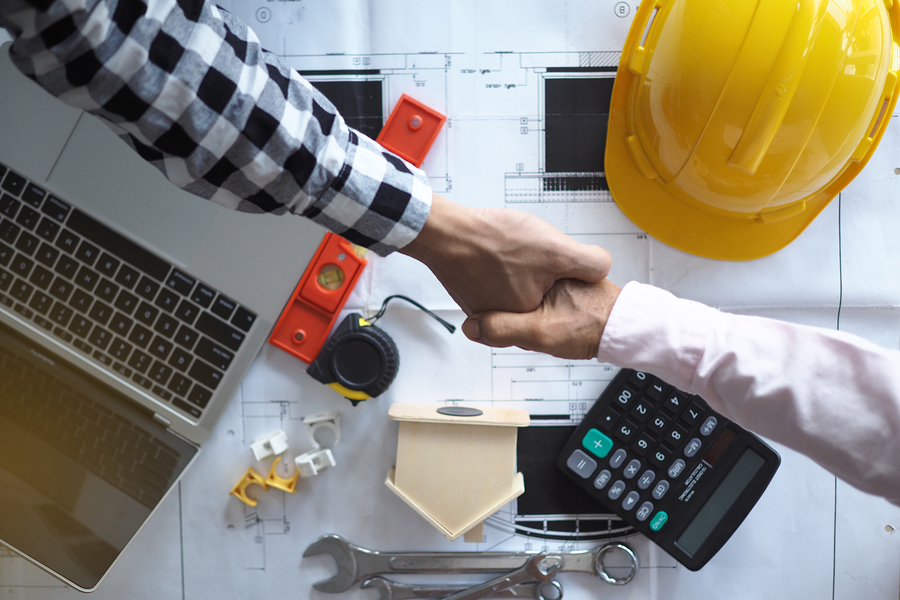 The Greater London Authority (GLA) is providing a £50 million loan to a private property developer to encourage it to build new homes more quickly.

Reporting on the announcement, Development Finance Today noted that this is the first such partnership between GLA Land and Property and a private developer. The loan, which has been approved for Mount Anvil, will speed up the company’s acquisition of new land and also the construction of new homes.

By the end of March 2025, the developer has committed to delivering at least 1,400 new homes, of which at least half will be genuinely affordable to Londoners.

Deputy mayor for housing Tom Copely commented: “Funding arrangements such as this will ensure that our private sector partners can accelerate their plans for the next decade and, crucially, increase delivery of much-needed affordable homes.”

The loan agreement also includes new commitments surrounding equality and diversity, which GLA will also include in other new contracts in the future. This means developers will not be allowed to build separate entrances to separate private properties from social tenants, for example.

London SE1 recently reported that there is a growing movement within the UK’s capital to encourage change in the construction and property sector. It reported on action being taken by housing campaigners, who want London’s councils to do more to prevent investors from buying properties and leaving them largely vacant.

Rising numbers of flats and other properties are only available for short-term lets, which means that some new developments contain a high proportion of unoccupied homes.

If you need assistance to find joint venture development finance, get in touch with us to find out more about how we can help.