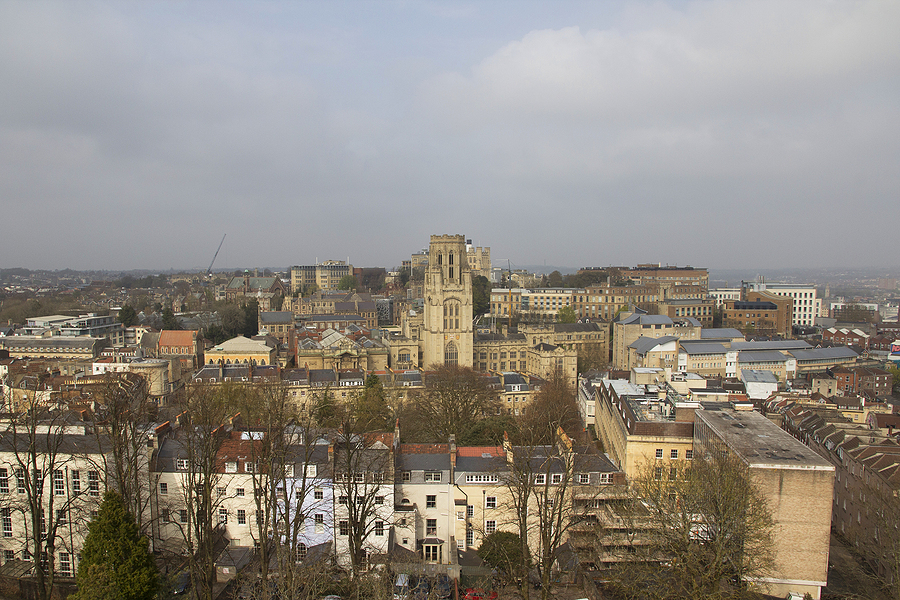 Plans for a mixture of new residential and commercial buildings in Bristol have been approved, Property Investor Today reports. The proposals were originally submitted by developers Summix in April 2019, and approved by government planners at the beginning of March 2022.

The plans include 595 study bedrooms for students, and 3,500 square metres of commercial space. The brownfield site at St Philip’s Marsh is currently derelict, and the plans include extra greenery and improvements to the public realm. The site has good transport links to the city centre, as well as local amenities.

Stuart Black, development director at Summix, commented: “We are absolutely delighted that our proposals to deliver much needed purpose-built student accommodation, alongside new commercial space, have been granted permission.”

He added: “Our plans will not only help to meet an identified demand for student housing in a highly sustainable location but will also support investment and job creation in the city by providing affordable commercial space close to the city centre, helping to support Bristol’s post Covid19 economic recovery.”

Bristol 24/7 reports that the original proposals for the site were turned down by Bristol City Council. Concerns were raised about the lack of measures to mitigate flooding of the new and existing buildings in the surrounding area.  Summix consequently submitted revised plans which were accepted by a government planning inspector.

The student accommodation will be opposite the popular Motion nightclub, and prospective tenants will be warned about the potential for disruptive noise. This agreement was reached with Summix after the club objected to limits being placed on its operating hours.

The site is part of the Temple Quarter Regeneration Scheme, which will see further redevelopment over the coming months and years. Plans include a new Bristol University Campus, and further residential and commercial buildings.

If you need senior debt property finance, talk to us today.