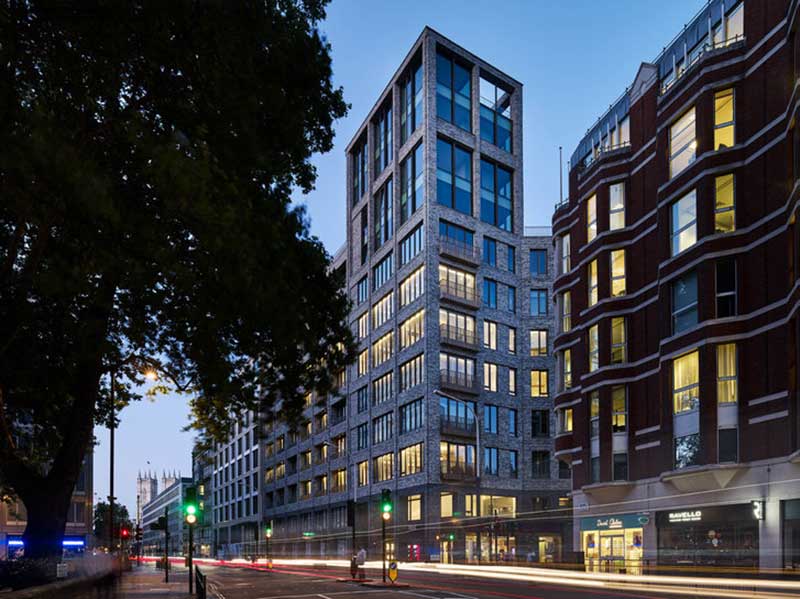 House Prices Predicted To Fall In 2021

According to the Hamptons International Housing Market report, house prices are predicted to rise by an overall 2 per cent by the end of 2020, with the biggest increases in Wales (3 per cent), London (2.5 per cent), Yorkshire and the Humber (2.5 per cent) and the North West (2.5 per cent).

However, as the impact of the coronavirus pandemic hits the economy, the market is expected to stall over the next 12 months, with the West Midlands likely to experience the greatest house price falls in 2021, reports Business Live.

The overall market in the UK is expected to flatline during 2021, but only if an EU deal is negotiated, a vaccine for COVID-19 becomes available in the first half of the year, and there is no second lockdown that could indicate a further decline.

The market has been buoyed during this year by a pent up demand reaching back to 2016, and the introduction of a stamp duty holiday.

Regions in the North of England and Scotland, typically more affordable areas, have lagged behind in the last decade, and are forecast to lead on price growth, and the North East is expected to experience an 11.5 per cent growth by the end of 2023.

If you need joint venture property finance, talk to us today.