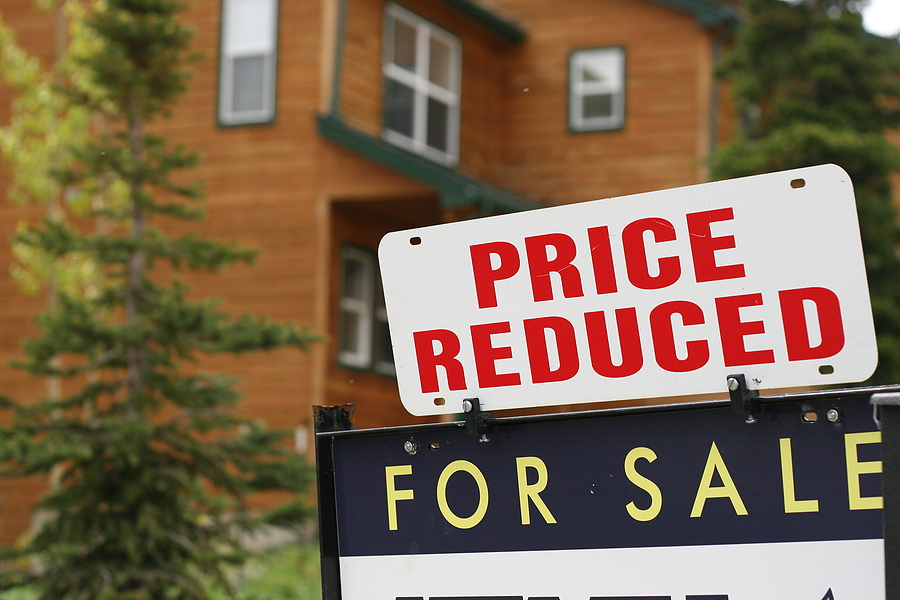 The average UK house prices dipped slightly in January, according to new data from Halifax.

According to the latest Halifax House Price Monitor, the average price of a property last month was £251,968, a 0.3 per cent dip on December. This was the second successive month in which the average price had declined, the first drops since June.

These recent falls suggest the housing market has been losing steam amid fresh lockdowns and the upcoming expiry of the stamp duty holiday in March. However, prices in January 2021 were still 5.4 per cent up on a year earlier.

According to HMRC data, the number of housing transactions was still on the increase in December, up 13.1 per cent on November, but mortgage approvals in the month were down for the first time since May.

Halifax managing director Russell Galley said the survey provided evidence that the housing market “could be running out of steam”, but said there is uncertainty over just how difficult the economic situation will be in the coming months.

“With swathes of the economy still shuttered, and joblessness continuing to edge higher, on the surface this points to slower market activity and downward price pressures in the near-term,” he added.

The latest survey follows a prediction by Halifax after last month’s House Price Monitor was published that house prices might fall by five per cent in 2021. If this happens, it would mean prices falling back almost to the level they were at in early 2020, before the pandemic began.

Land Registry figures show that in the last economic downturn, UK house prices fell from an average of almost £190,000 when the credit crunch began in August 2007 to a low of £154,452 in March 2009, the same month when the Bank of England cut the base rate to a then record low of 0.5 per cent.

They did not rise above the August 2007 figure again until the same month in 2014.

Are you looking for property development finance? Talk to our team today.