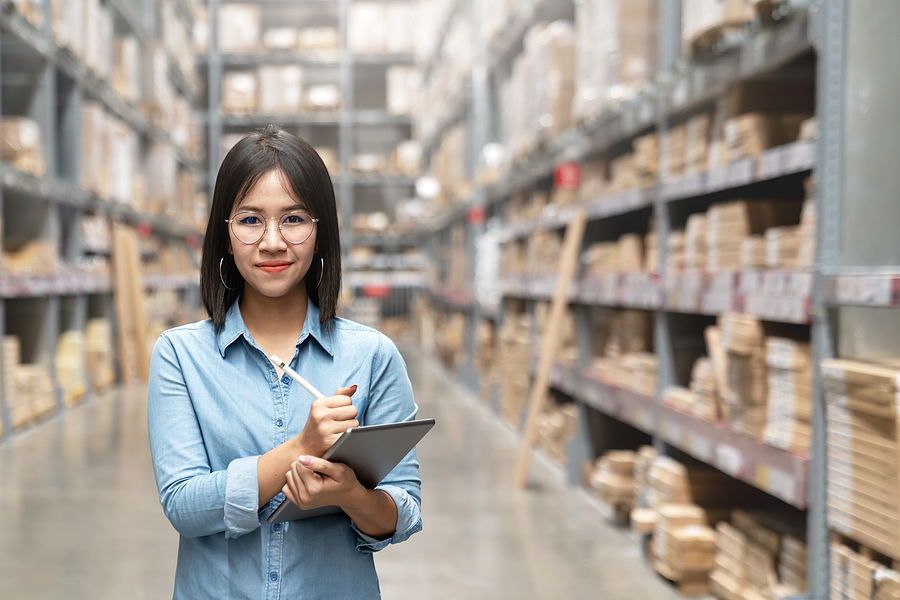 Lenders are increasingly offering development finance to small to medium firms (SMEs) in the residential property construction sector, The Buy Association reports. The short-term loans for construction or refurbishment projects are designed to release money in phases to the developer.

It is hoped that the upswing in lending to SMEs will provide a much-needed boost to the UK housebuilding sector, which commentators claim has become sluggish from a lack of competition and domination by a handful of over-powerful development companies. SME developers are now set to build 70,000 homes per year over the next decade.

Non-bank lenders are offering development finance loans to housebuilders much more often than five years ago, the article reports, with a 52% increase overall, and more competitive deals available. It is hoped this will result in SME developers tripling the number of new homes they build.

Paul Keddy, head of the specialist development finance desk at Mortgages for Business, says: “The increased competition means lenders battle it out to top the tables, meaning developers are being offered increasingly competitive deals.”

“That is set to have a direct effect on the number of new homes built in the next year or two – it will turbo-charge SME housebuilding.”

Only 12% of new homes are currently built by small developers, compared to 40% in the 1980s. It is hoped that increased availability and access to finance for SMEs will reverse the situation, and provide a boost to the UK housing sector, which is experiencing chronic shortages, and is also plagued by a lack of affordability for first-time buyers.

The big developers who currently dominate the UK homebuilding sector are accused of hoarding land with planning permission to artificially inflate demand, and then building new homes very quickly, often to poor quality standards. It is hoped that as more SMEs enter the market, standards will be driven up and the playing field will be levelled.

If you need help with senior debt property finance, please contact us today.