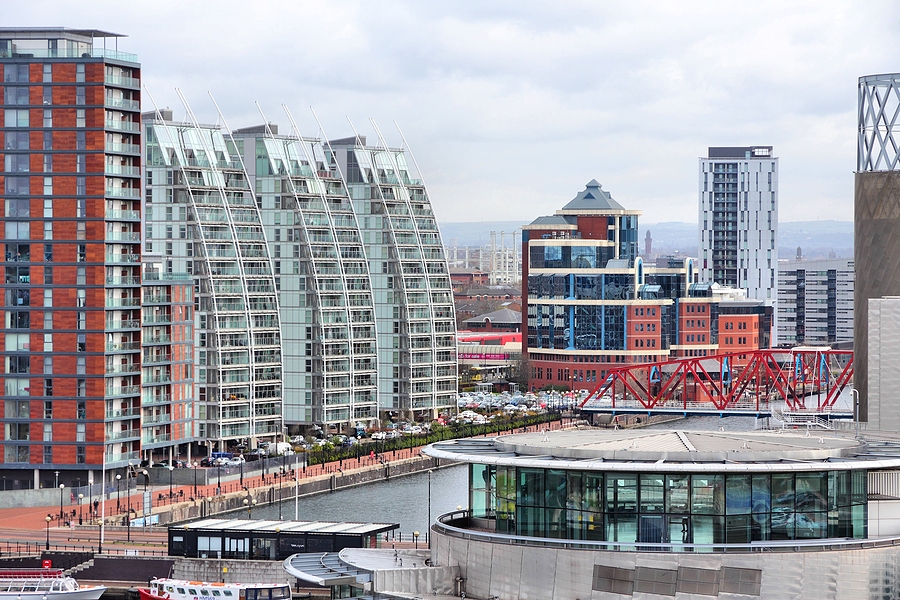 Under the plans, two apartment towers would be built, of 11 and 31 storeys respectively, situated in the Piccadilly Basin area on the east side of the city centre. This will provide over 449 new homes.

Although planning guidance has said the area could accommodate a tall building, the Manchester Evening News has reported that the response has been cool, with the Northern Quarter Forum claiming the taller tower would be “16 storeys too high” and be out of character with this part of the city centre.

Although the Northern Quarter lies close to the CIS Tower, which was Manchester’s tallest building from 1962 to 2005, most of Manchester’s highest buildings lie towards the western end of the city centre, topped by the 659 ft Deansgate Square South Tower.

Whatever the merits of the latest proposal, it is a sign that property development finance is continuing to pour into Manchester. As this continues, the amount of available brownfield in the city centre is shrinking. This is evidently having the effect both of prompting ever-taller buildings and expanding the core of the conurbation beyond the traditional city centre boundaries.

The area just east of Piccadilly Basin and the Northern Quarter, New Islington, is one example of this expansion, with its Metrolink tram stop classed as being in the Zone A (central zone).

Another is central Salford just across the River Irwell, where developments include the Middlewood Locks project – like New Islington a major redevelopment of a former canalside industrial area – and Greengate.

Greengate already has one skyscraper over 400 ft and developers One Heritage have now received planning permission for a 55-storey building that will tower 567 ft over the streets below. This will make it the second tallest building in Britain outside London.