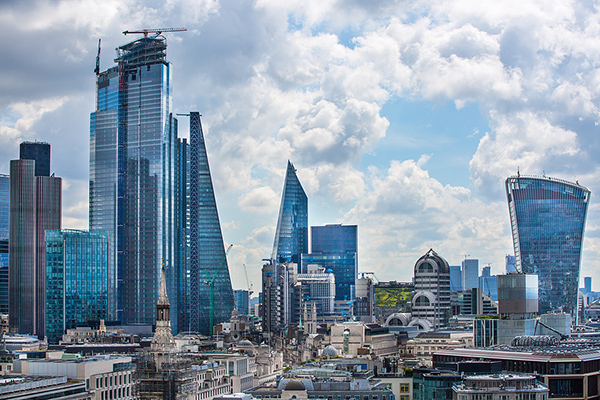 London Most Attractive Area For Homeowners

Posted by imperial blue in Uncategorized on November 5, 2020Tags: property finance in London

A study from mortgage broker Private Finance of the top 20 UK mortgage hotspots has revealed that London leads the areas with the highest value of mortgage lending in the UK, with the South West, South East and East London ranking first, second and third.

The data suggest that the high levels of mortgage lending are a result of areas in South East London gaining rapidly growing interest with young professionals.

Areas such as Bermondsey and Peckham have vibrant local hospitality and leisure industries and good transport links to the capital’s central hub. Rye Lane is now a hub of respected and well-known eateries, and the expansion of the London Overground has reduced commute times for those who work in the city.

According to Private Finance, elevated mortgage lending is more concentrated in London due to the property prices being much higher than elsewhere in the UK. This means prospective buyers need to take out larger loans, and younger buyers, who make up a large proportion of buyers in London, tend to have smaller deposits and need larger loans.

However, the study also suggests that the coronavirus crisis and the resulting lockdown measures could trigger a flight of homeowners from the capital in the future, as people are placing more value on larger properties with access to green spaces.

The change in consumer preferences, driven by the rapid move to home working and long periods spent at home, is likely to result in ‘commuter’ and ‘satellite’ towns experiencing sharp increases in mortgage lending due to people relocating outside of city centres over the next year.

If you’re looking for property finance in London, get in touch today.