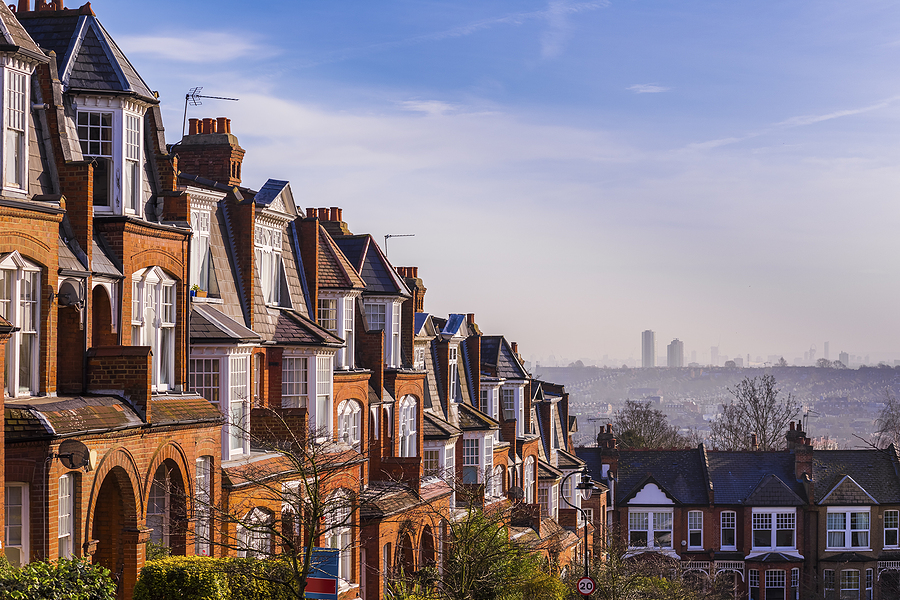 The average UK house price in March dipped 0.2 per cent from a month earlier, while London saw the weakest first-quarter growth across the UK, according to new data from mortgage provider Nationwide.

The Guardian reports that Nationwide’s chief economist, Robert Gardner, said the slowdown likely reflects a relaxing of the demand for property ahead of the original end of the stamp duty holiday, which has since been extended to 30 June from 31 March.

The average UK house price was at £232,134 in March, according to data from Nationwide, and the annual growth was 5.7 per cent, slowing from 6.9 per cent in February.

Nationwide said UK annual house price growth in the first quarter was similar to the fourth quarter, although there was a mixed picture across the regions.

England was the weakest performing home nation in Q1 of 2021, with annual house price growth of 6.4 per cent, a slight slowing compared with 6.9 per cent in the prior three months.

A mixture of pent up demand for property boosted growth in 2020, as well as the government measures to support the housing market, such as the stamp duty holiday, which suffered during the first lockdown in 2020.

The March Budget gave the housing market a further boost by extending the stamp duty holiday deadline to the end of June, while a mortgage guarantee scheme to help buyers with a 5 per cent deposit will also be launched.

If you’re looking for property development finance, talk to our team today.