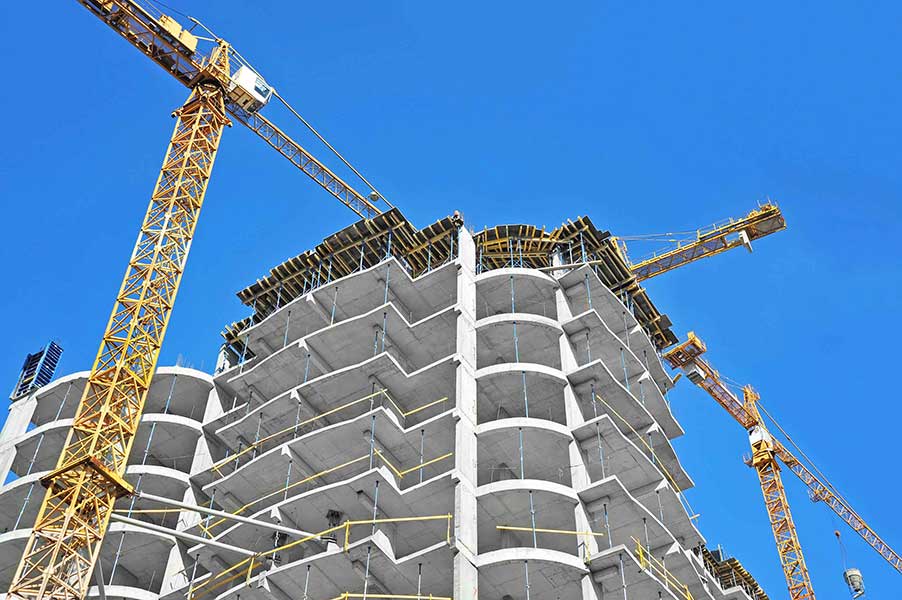 Southampton is set to have one of the largest build-to-rent apartment developments outside London after draft plans were published for a major development on the site of a former superstore.

Developer Packaged Living wants to construct up to 600 apartments at the site where a Toys R Us store once stood.

Located on Western Esplanade in the Mayflower Quarter – an area between the city’s main railway station and the waterfront earmarked for major development – it will be known as the Maritime Gateway and will also include shops, cafes and potentially a hotel or serviced apartments.

The plans are the subject of an online consultation that will conclude on October 10th, after which a full planning application will be submitted. If the scheme gets the green light, construction is set to begin in later 2022.

The increasing use of property finance to fund build to rent developments outside London has been a feature of the residential development sector in recent years. Initially this has been aimed at other major centres of populations, such as Greater Manchester, where major developments include the Clippers Quay development in Salford Quays.

Graingers, which developed Clippers Quay, also has a build to rent development at the Filament in central Manchester and others in large cities such as Sheffield and Bristol. But it has spread its wings further to smaller towns and cities like Milton Keynes and Aldershot.

Packaged Living is taking the same approach with the Maritime Gateway and other schemes. Its portfolio includes developments in other medium-sized cities like Cardiff, Leicester, Milton Keynes and Newcastle-upon-Tyne, while also joining in the Manchester boom with its Piccadilly East development, a scheme that will be located next to the city’s planned HS2 station.

Having once been a phenomenon of the London property scene, build to rent is now a truly national feature of property development.